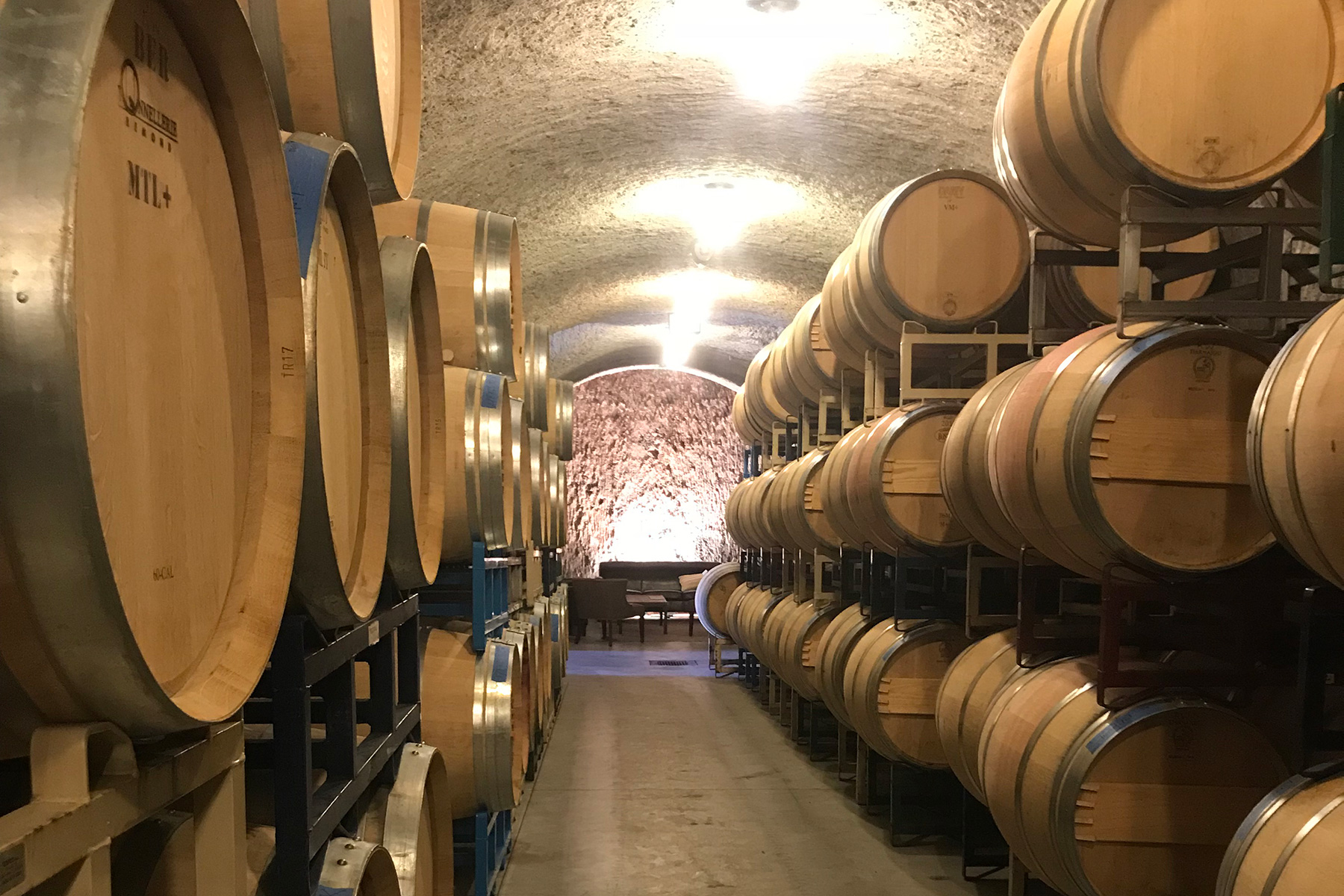 Our 2012 Chardonnay, The Sage, is derived from the same sources as the 2011 – two parcels farmed by Dutton Ranch near Occidental. These are both planted to Old Wente clone Chardonnay - in our opinion the greatest of the Chardonnay clones available. More often than not, these vines taste like a selection massale, where each vine has different flavors that emerge close to harvest, giving the wine tons of complexity. The wine was barrel-fermented and aged for 11 months before being moved to tank for a few months prior to bottling. The focus is on citrus and spice, with lemon, passion fruit, clove, cinnamon, anise and ginger elements resonating in the glass. Rich and dense, but vibrant and ageworthy.